In the private sector, he has worked as a consultant in public and corporate affairs management. In the legal field, his professional work has focused on constitutional and political law, financial law, and corporate law. In the academic field, he has been a visiting professor of Theory of Law at Universidad Católica de Santiago de Guayaquil; instructor in workshops for officials of Ibero-American regulatory and supervisory bodies at the Ibero-American Institute of Securities Exchanges; speaker and lecturer in different forums, workshops, and conferences; and has acted as secretary of the Latin American Council of International and Comparative Law Scholars (COLADIC–Ecuador Chapter). 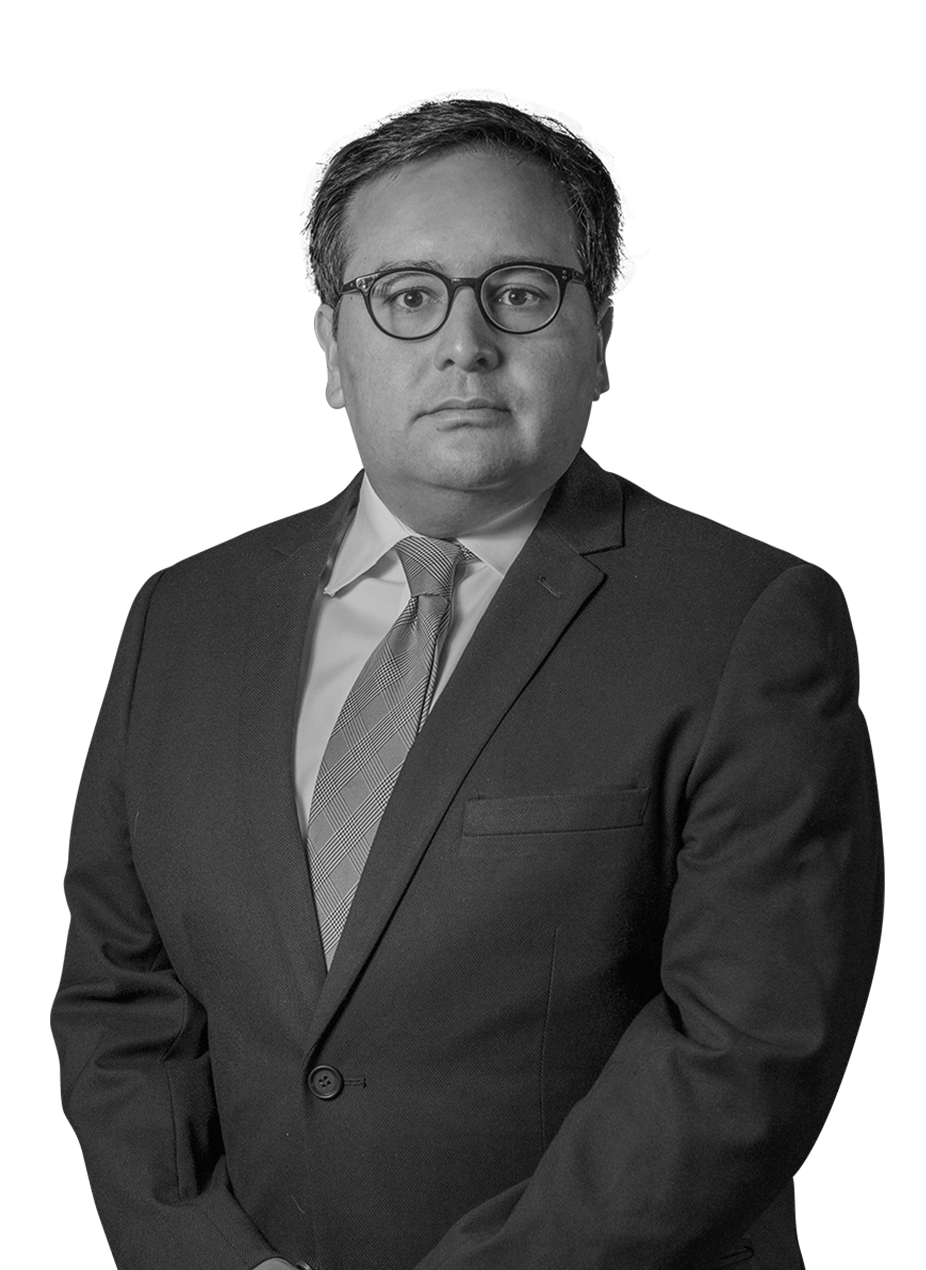 • Presidency of the Republic
National Secretariat of Communication
Political–Legal Advisor
Advising on the political and institutional management of the Presidency, within the scope of the Secretariat's work. Coordination with the Legal Secretariat. Emphasis on human rights, right to freedom of expression, and regulatory issues.
August 2009–January 2011

• Contentious Electoral Tribunal
Advisor to the Presidency
Preparation of draft rulings, legal reports, constitutional interpretation, and support to the management of the Tribunal
November 2008–July 2009